Get fresh music recommendations delivered to your inbox every Friday.

In Black And White

by The Tango Saloon 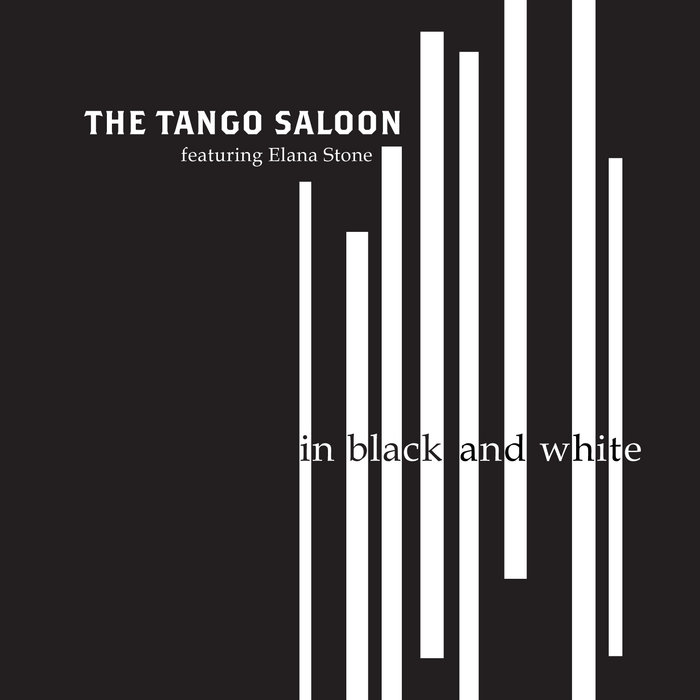 ‘In Black And White’ is the first single from The Tango Saloon’s fourth album, following on from Shadows & Fog (2012), Transylvania (2008) and the self-titled debut released on Mike Patton’s Ipecac label in 2006. The song features lead vocals by the amazing Elana Stone, who also co-wrote it with bandleader Julian Curwin.

Bonobo stops by to talk about his new record Fragments