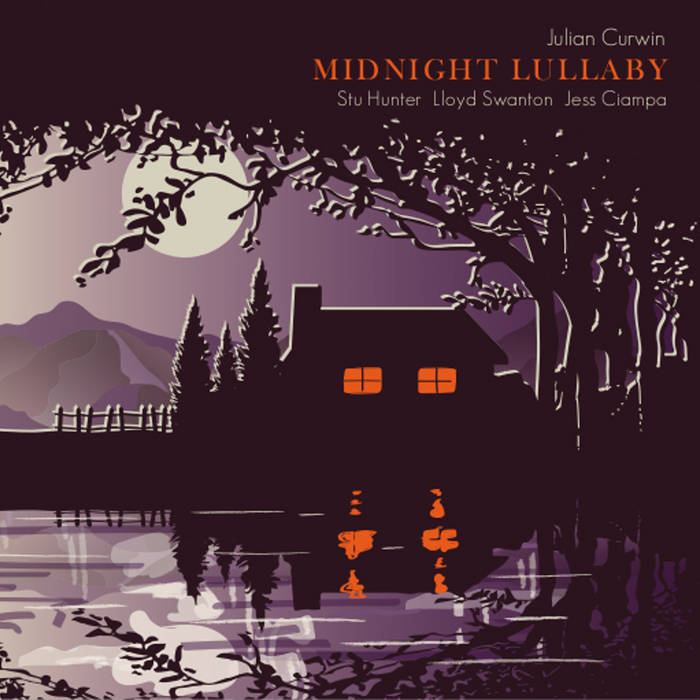 Although he has been producing recordings for over 20 years, this is the first release under Curwin's own name. He has led or co-led releases by the likes of The Tango Saloon, The Mango Balloon, Munkle and Cannibal Spiders, as well as 2018's critically acclaimed 'Crossing' collaboration with soprano Jane Sheldon. Stylistically 'Midnight Lullaby' falls somewhere between all of these projects, taking elements from each and distilling them into one of Curwin's most cohesive and personal albums to date.

Khruangbin and Greg Foat stop by with their amazing new LPs.