Get fresh music recommendations delivered to your inbox every Friday.

by The Tango Saloon 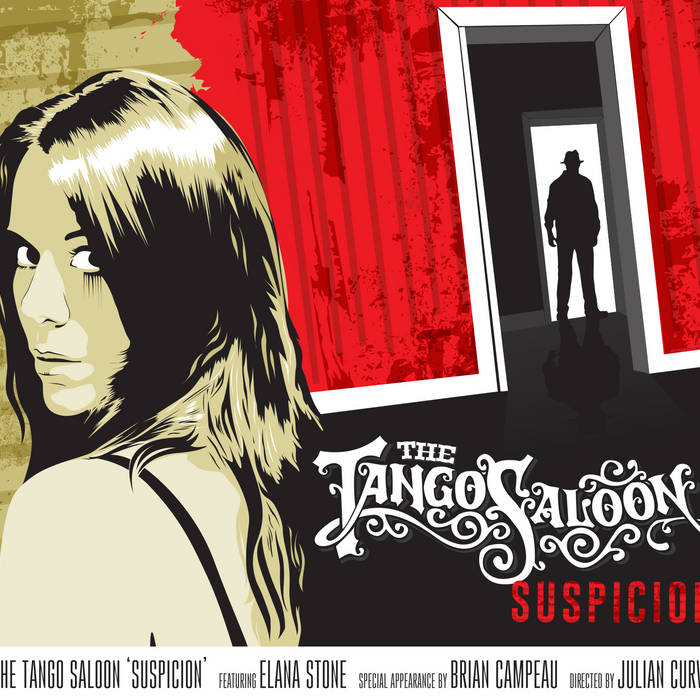 Suspicion is The Tango Saloon’s fourth album, following on from the self-titled debut (2006), Transylvania (2008) and Shadows & Fog (2012). Suspicion is a more song-based affair, featuring vocalist Elana Stone on 9 of its 14 tracks. Including the singles ‘In Black And White’ and ‘Don’t Close Your Eyes’, plus ‘Smoking Gun’, a duet with Brian Campeau.

Bonobo stops by to talk about his new record Fragments